Home On The Range

Hatari Wildlife Park is a 400-acre animal reserve that exhibits some of the rarest animals in the world to promote awareness and conservation. With 4 unique ranges, we're able to host a diverse set of roaming animals for all to enjoy. We offer a drive-thru safari through our Dunes and Lower Grassland ranges for you to enjoy in your own vehicle as well as a premium guided tour in our 30-seat safari vehicles for larger groups. Our self-guided walking tour meanders through the forest and swamps of our Lowland Forest range on a 3,000ft boardwalk with spectacular nature views. Our Sahel range is home to our resident giraffes who are more than happy to be fed and adored by visitors. We look forward to your visit so we can share the beauty our park has to offer.

Dr. Kurt Kainer is native to this area, as he was born in Bryan, Texas and moved to Schulenburg with his family at 1.5 years old. He developed a passion for veterinary medicine at a young age, likely due to the influence and mentoring he received from his father, who owns and operates the veterinary clinic in Flatonia. Kurt attended Flatonia High School and graduated in 2004. He then attended Angelo State University on a football scholarship and finished his undergraduate work at Texas A&M University with an Animal Sciences degree in 2008. He married his classmate Dr. Cami Kainer in 2012, just days before they both graduated from Texas A&M University College of Veterinary medicine. After graduation, he and his wife moved to South Texas. Kurt practiced in Pearsall where he was able to work on a wide variety of animals and gain valuable experience as a new graduate. After 4 years, Kurt and Cami decided they wanted to raise their children closer to home, so they purchased theWeimar Veterinary Clinic in 2016. They are currently working on construction plans for a new building that will allow them to expand their practice. During his 8 plus years of practice, Dr. Kainer has developed a strong interest in the treatment and management of exotic hoof-stock and white-tailed deer. At home, Kurt has been blessed with 3 beautiful little girls: Adley 6, Avery 4, and Berkeley 10 months. He lives on a small farm and operates a cow/calf operation with herds of registered and commercial cattle. The Kainer's have 2 dogs, 2 horses, 1 miniature horse, and a miniature donkey. When he is not working, he enjoys spending time with his children, and fishing. Dr. Kainer is proud to be involved in the care of these special animals at Hatari Wildlife Park and hopes that it will provide valuable education for both children and adults. 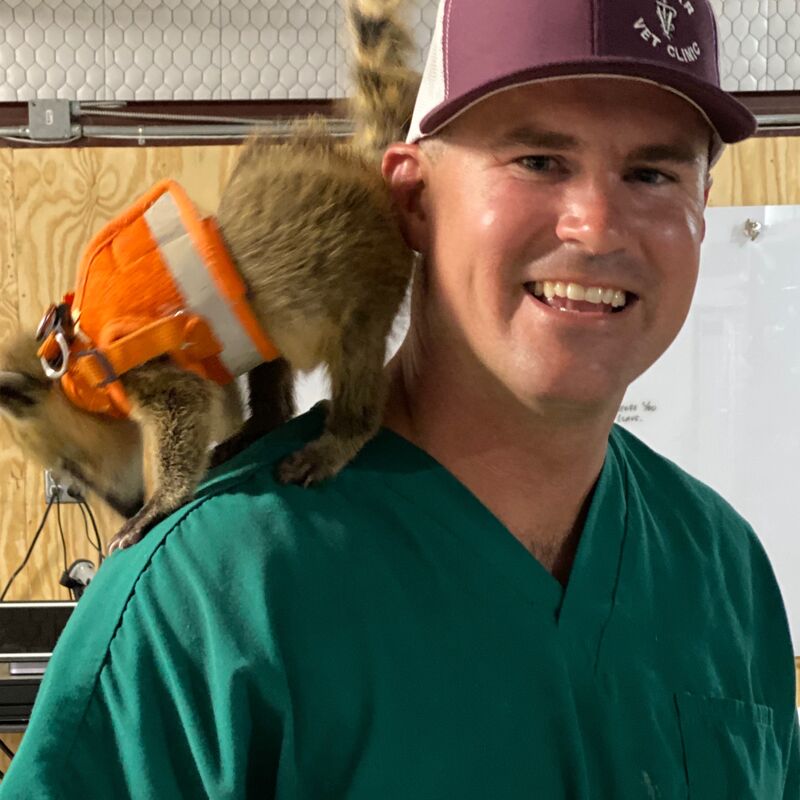 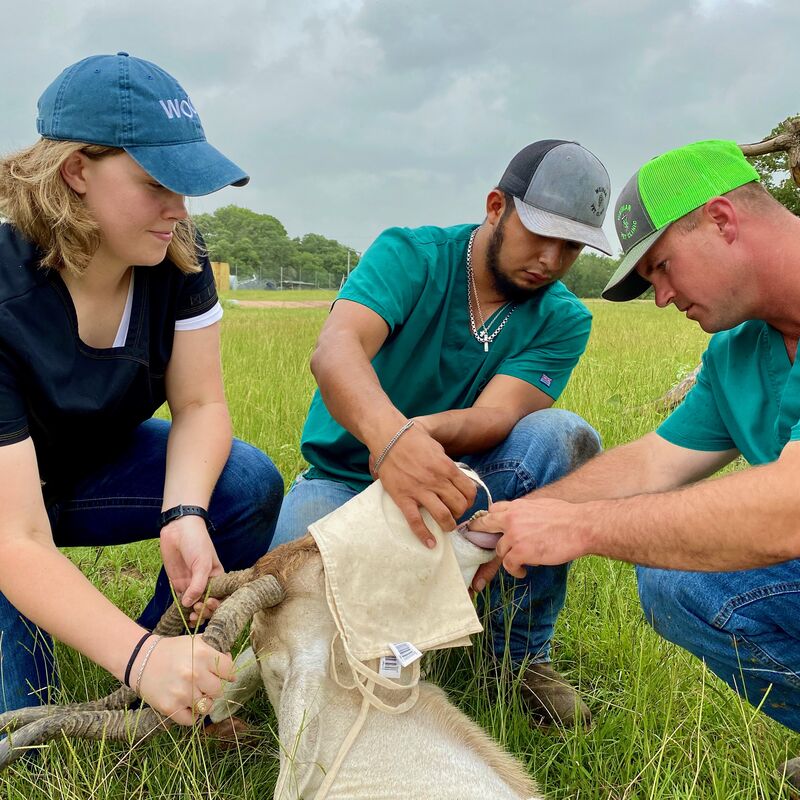 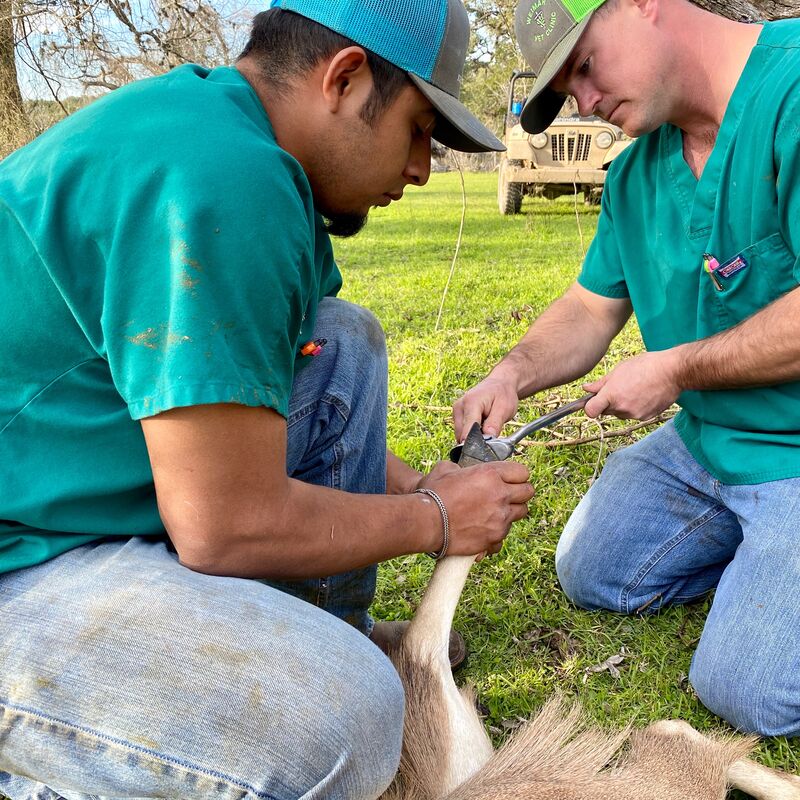 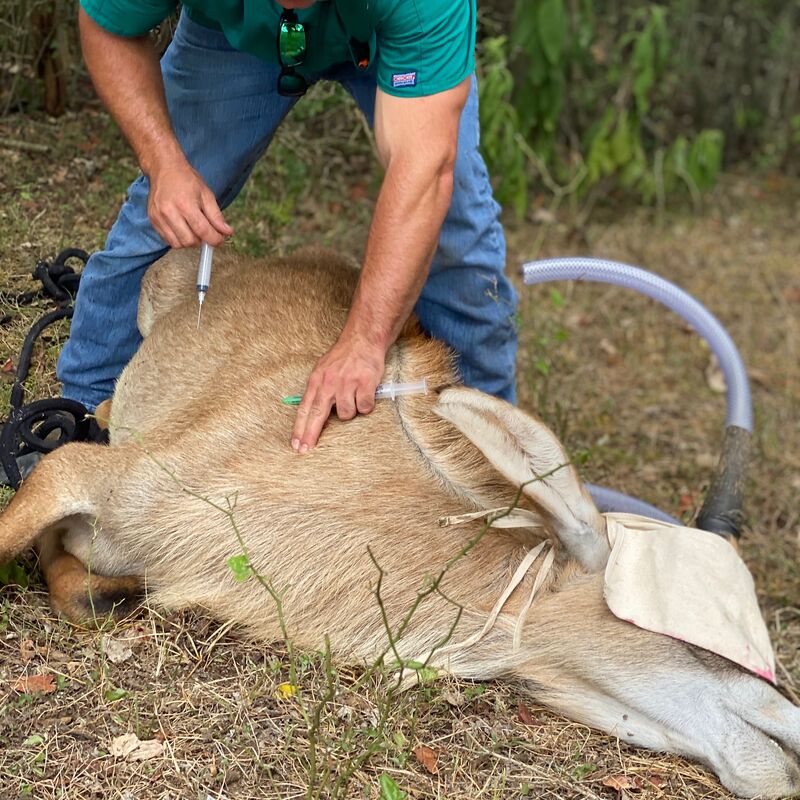 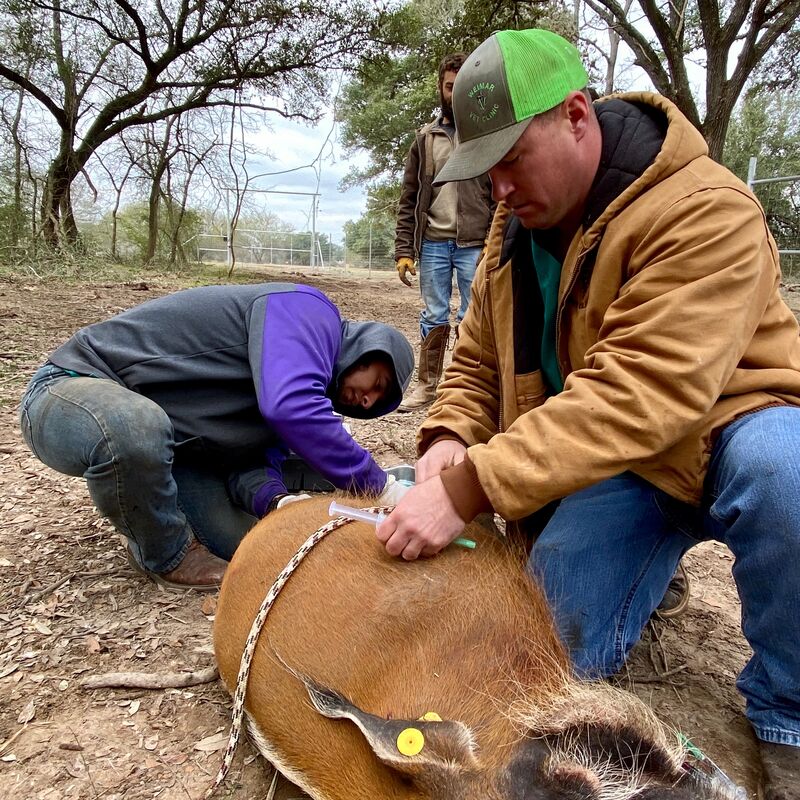 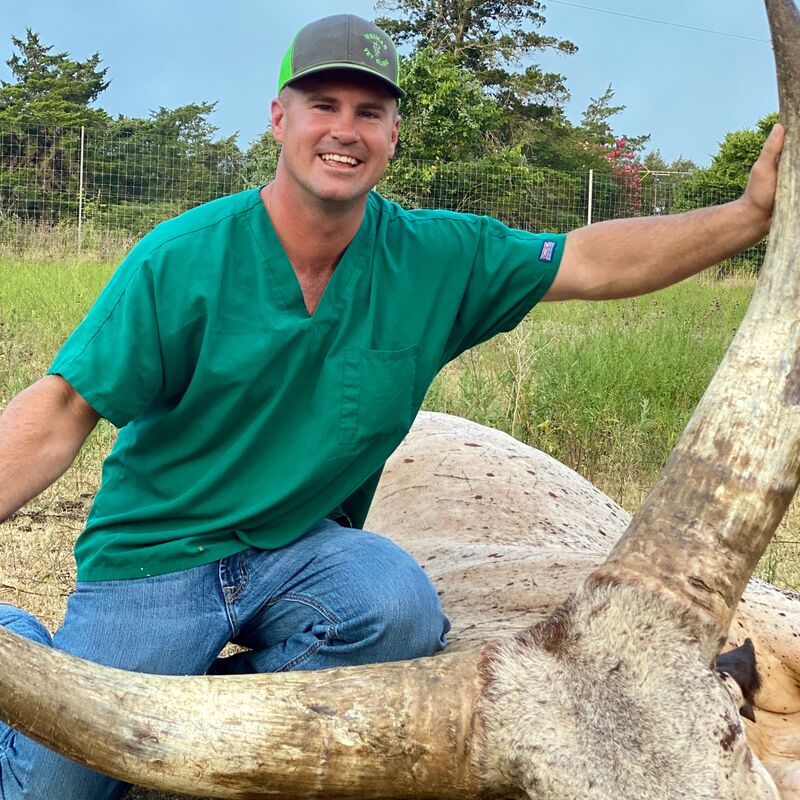